Set in the 13th century, the novel offers a look at the Christianization of Estonia through the eyes of older pagan inhabitants, forest people living under the protection of the mysterious Dragon. It captures their community, which is gradually falling apart as its members go to the village to be baptized and live as Christians. In the end, only the last speaker of the ancient tongue of snakish, a language that allows its speakers to command all animals, remains. In the story, which is fast paced and contains a number of harsh and fantastic scenes, the author draws heavily on Estonian mythology, which is marked by the hard but free life of forest people.

Andrus Kivirähk (* 1970) is an Estonian novelist, journalist and playwright. He studied journalism at the University of Tartu. Currently, he works as an editor of one of Estonian dailies and has his own satirical radio show. He has been writing continually since he was fourteen, first publishing in magazines and making his book debut in 1995. In addition to this work for adults, he also wrote a number of children’s books. 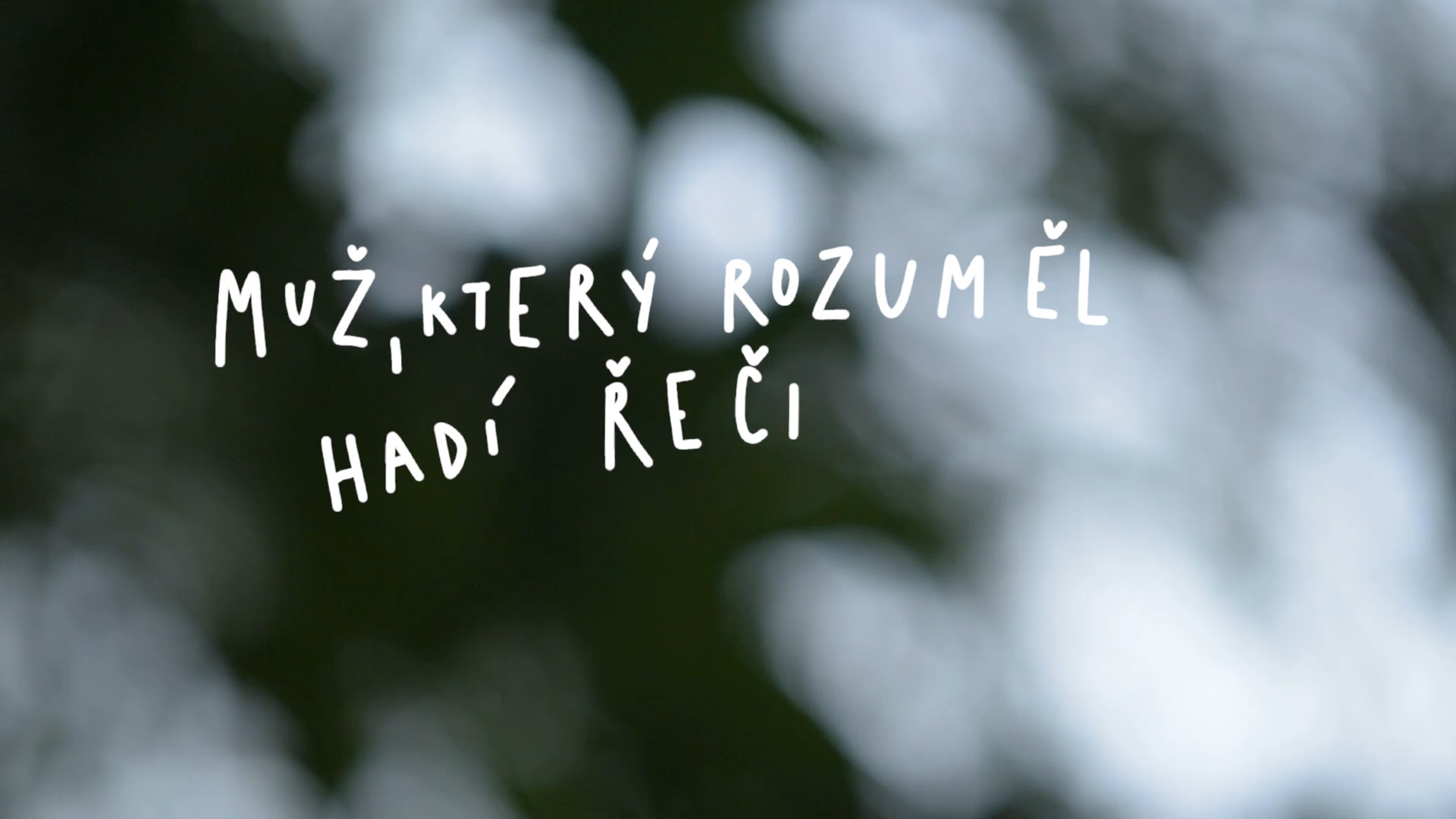