It is better to believe everything than nothing, says Rabbi Nachman at the end of the book. Through this sentence, one can approach the whole novel, whose style is simply  consistent realism, which more authentically reflects the author’s perception, rather than magical realism. After all, how to express the reality of the war and report on what is happening in the city of Z, easy to recognize as Donetsk, which lies closer than we would like to admit. Time and space are distorted. Death is a means of travel here. Ghosts appear in the streets. Colorado potato beetles appear in large quantities and no one is really safe even in the city spa. Then it is possible to believe that the war can be stopped by scratching the right paws and bellies.

Vladimir Rafejenko (* 1969) is a Ukrainian novelist and poet. He started writing in the army in order not to go crazy, but his books were not published until the end of the 1990s. To support his family, he wrote over forty other books under different names. Until recently, the language of his work was Russian. Critics compare his phantasimagorical style to Gogol, Bulgakov or Garcia Márquez. In the spring of 2014, he had to leave his native town of Donetsk, and then settled in Kiev. 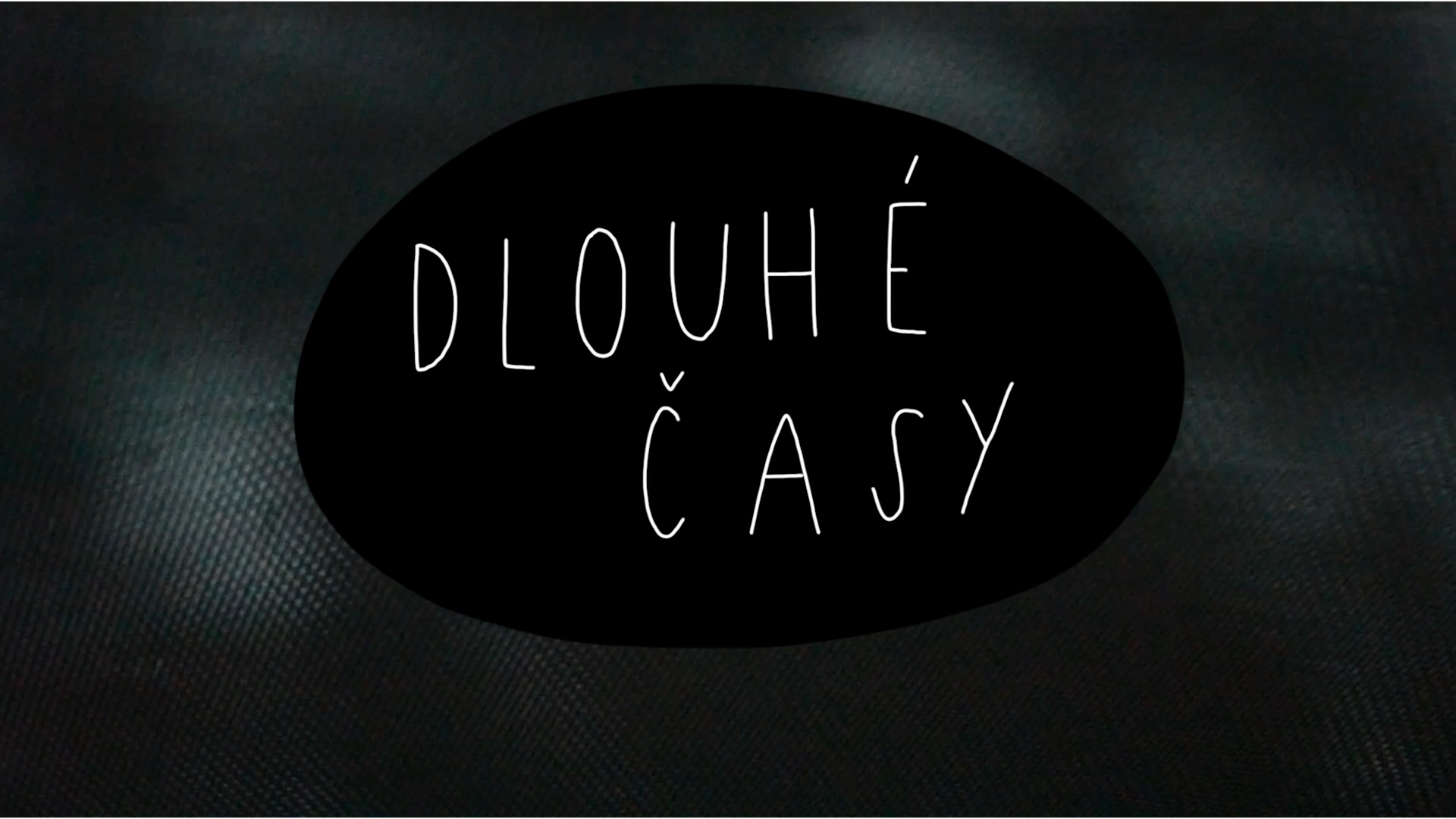