The selection of the author’s best work offers a collection of stories set in the post-war Rokycany. He gives an unbiased account of the coexistence of originally Slovak Roma people with the urban environment, and later reflects their social decline. In grotesque short stories, he presented a comic pair of unlucky guys, Telun and Urfi, who would sometimes like to escape their daily routine: worrying about their large family and working hard in a metalwork factory. However, their failed adventures only become a source of hilarious stories for the inhabitants of the colony called Camp. For his non-ideological thematization of the working environment and the ability to exaggerate, the use of literary abbreviations and straightforward expressions, Gina may be placed alongside such writers as Bohumil Hrabal or Jan Zábrana.

Andrej Giňa (1936–2015) was one of the founders of Romani literature in this country. His family left the Roma settlement near Prešov, Slovakia, in 1946 to accept a job offer in Bohemia and settled in Rokycany. Giňa was trained as a smelter, and studied at a pedagogical school in evening classes; at the same time, he devoted his entire life to music and to organizing cultural events. He has been writing since the1960s without the possibility of publishing; however, after the revolution, his works appeared in Romani periodicals. 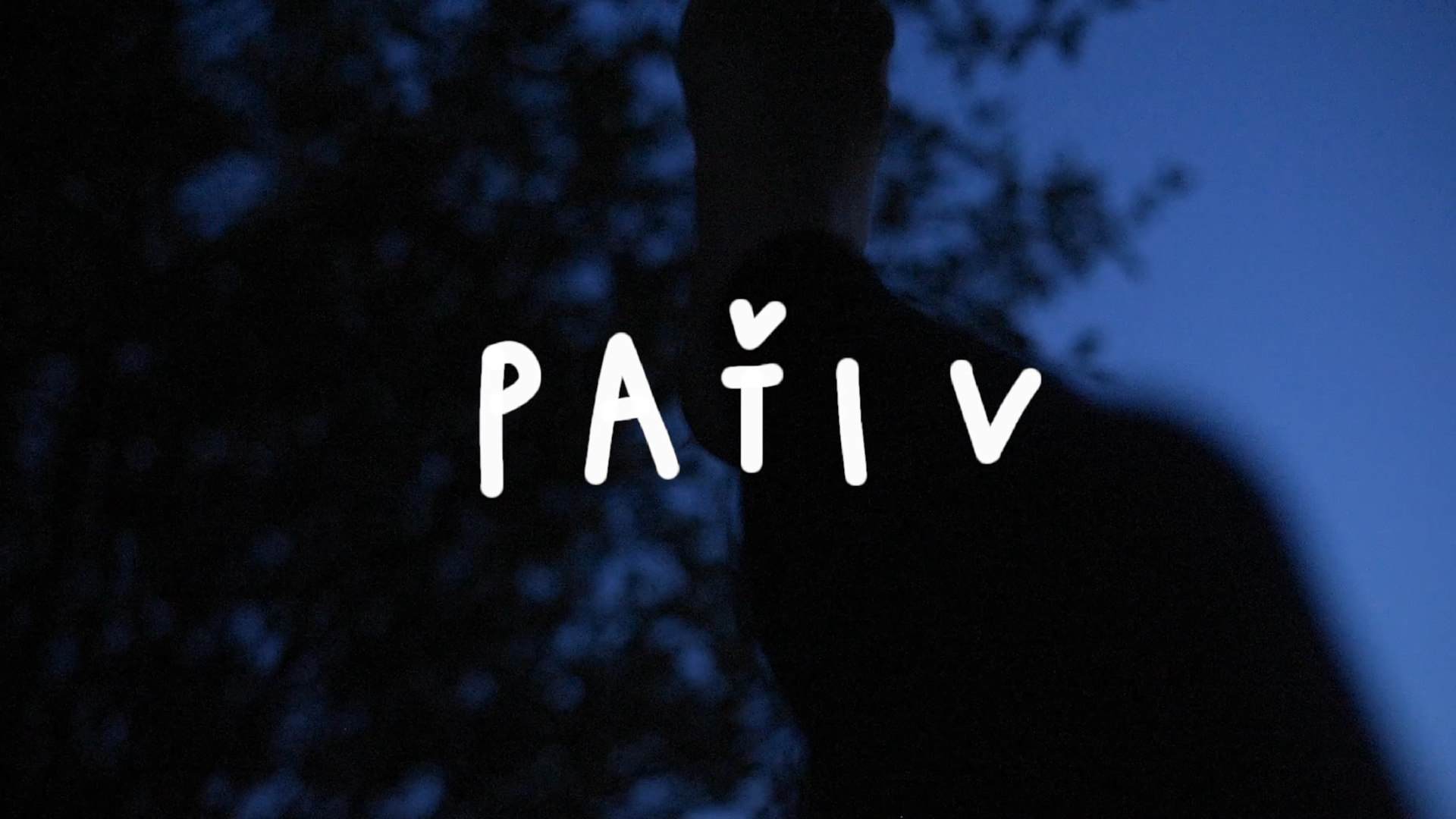