One of the most famous novels of the 20th century in a comics version. With this book, immediately after its first publication in 1942, referred to as showing the “weakness of the spirit” and the “degeneration of humanity,” Albert Camus became the spiritual father of an entire postwar generation. In fact, the story of Meursault, a random killer sentenced to death because he refuses to accept a role in board games, is an impressive celebration of man, a revolting man. According to Camus’s own interpretation, the “stranger” refuses to lie to the very end, and, without a single hint of heroic behavior, agrees to die for the truth without forcing it on “the others.”

Albert Camus (1913–1960) was a French writer and journalist. He was born in Algeria, where he studied philosophy and classical literature. He began to devote himself to literature and journalism only in 1938. His journalistic activities led to his expulsion from the country; then he went to Paris, where, during the Second World War, he occupied himself mainly with theatre. After the war, he became an irreconcilable critic of the French colonial policy in Algeria. He is often cited as one of the leading figures of existentialism even though he rejected this term throughout his lifetime.

Jacques Ferrandez (* 1955) is an Algerian comics screenwriter and artist living in southern France. He has been creating comic books since 1978; moreover, he is the author of a number of literary adaptations, and, above all, the acclaimed ten-part comic series Carnets d´Orient (1986–2009). In addition to comics, he is also involved in music. As a jazz double bass player, he performs in music clubs and at festivals. 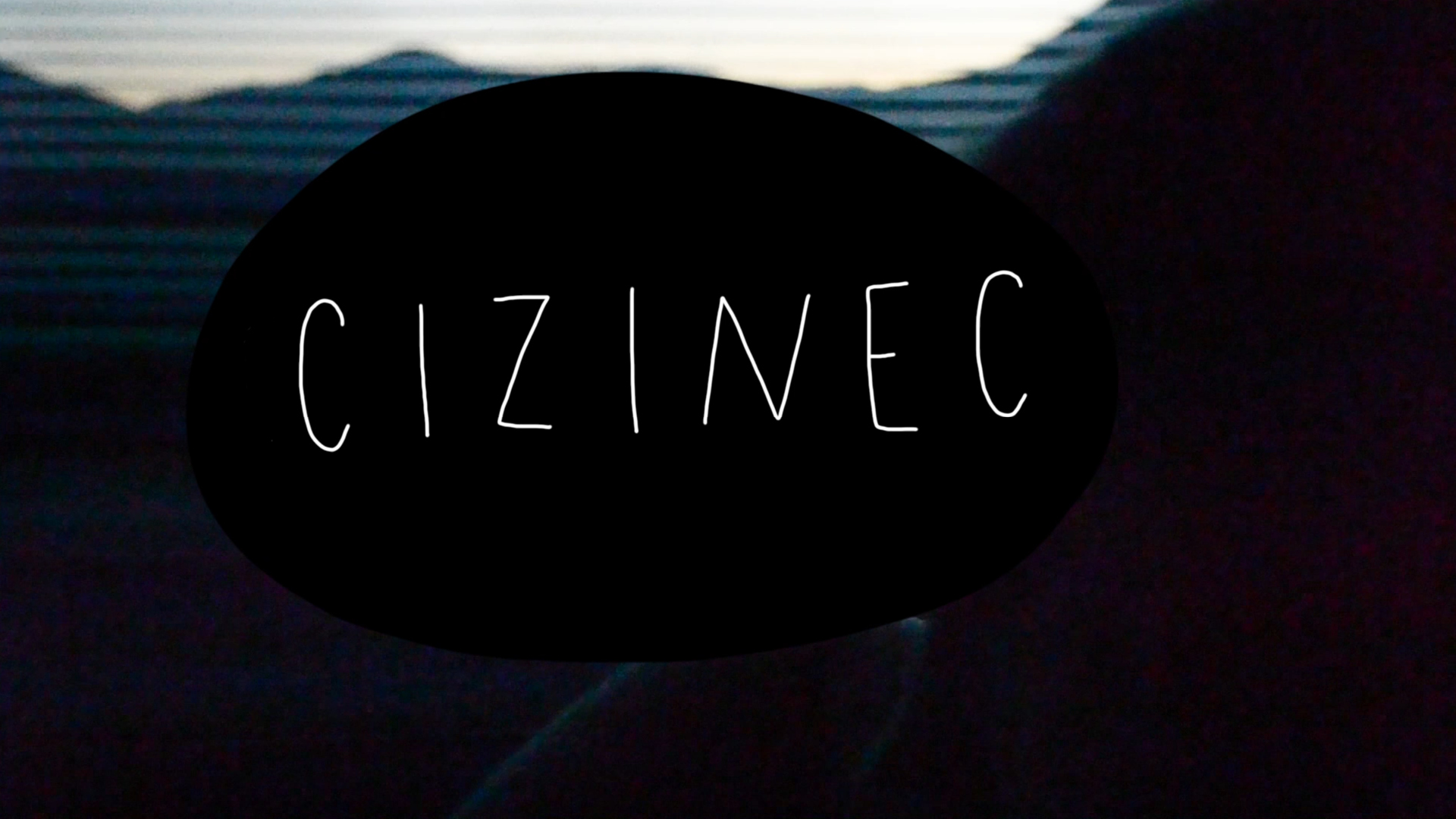